Celebrating 25 years of providing psychological support to refugees, RIVO, the Intervention network for persons affected by organized violence, is launching its Surviving to living campaign. This campaign aims to raise public awareness of RIVO's work and its crucial role among victims of organized violence such as wars, genocide, torture, attacks, rape and persecution.

Since its creation in 1993, RIVO has provided approximately 40,000 free hours of therapy to nearly 4000 women, men and children traumatized by manmade violence in their home country before fleeing to find refuge in Montreal. Watch testimonials from two survivors who were able to rebuild their lives in Canada with RIVO's help. 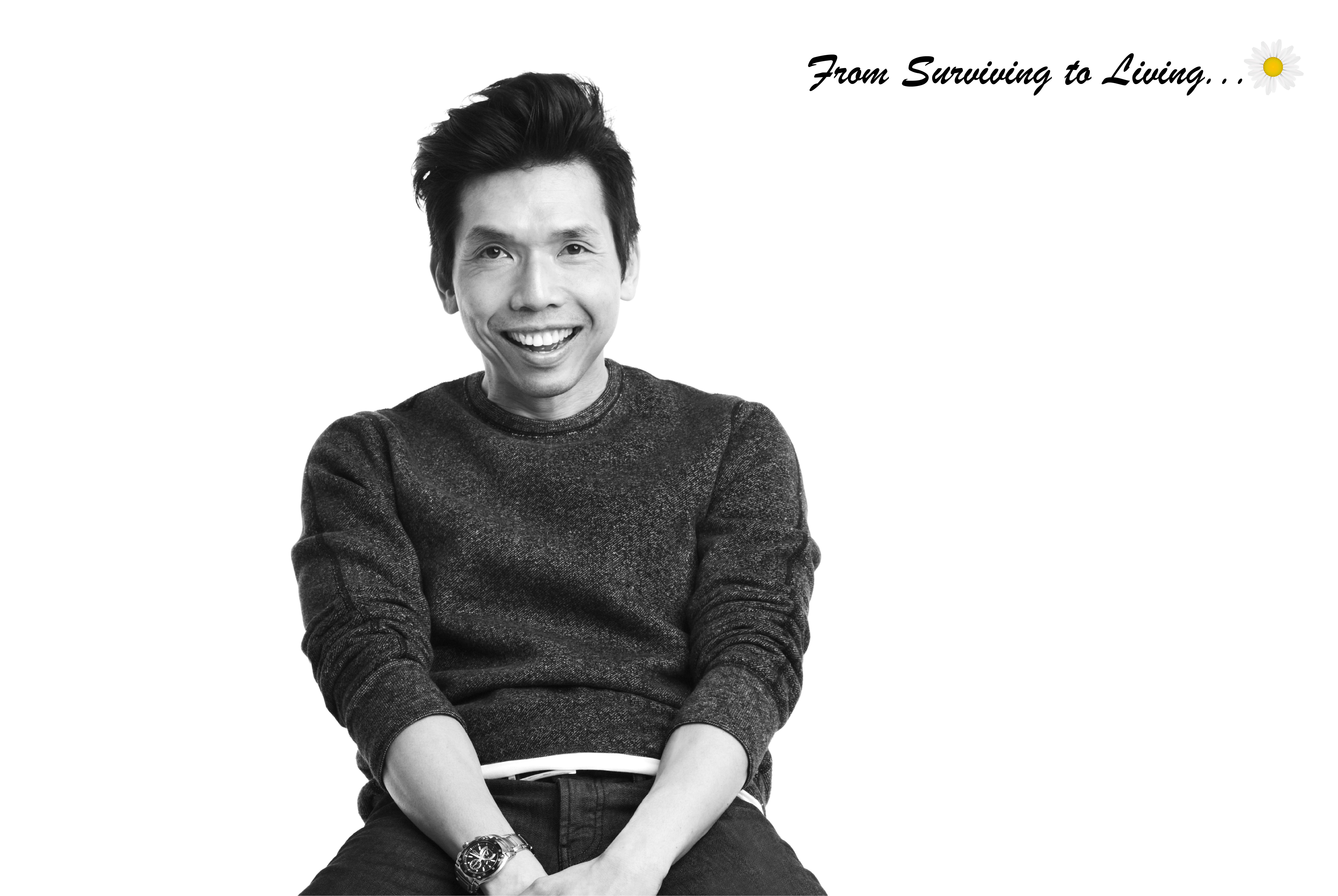 Famous Vietnamese-born Quebec designer Andy Thê-Anh is RIVO's 1st spokesperson. As a first engagement, Andy grants RIVO the premiere release of his life story: "Memories of the war and the quest for beauty". The designer delivers a humble and touching testimony of his journey, from his childhood in Vietnam during the war to his rise in Canada's fashion world. Read his story on our blog.

Why is the white daisy RIVO’s symbol?